5 Africans Who Beat the Odds to Become Successful Entrepreneurs

What is topmost in the average African’s mind is what their government may be doing wrong. This mentality more often than not, leads to a group of uninspired complacent people who even further bring down the economy.

Standing out from the crowd however are a few individuals who seem to defy odds placed before them, who rise above social negligence and go on to provide solutions and make a better living not only for themselves but also for a larger chunk of the community. These types of people are taking Africa to where it ought to be – at centrestage.

Abasiama Idaresit didn’t make any money for the first eight months. He was chased out of a potential client’s office for his outrageous concept. Digital marketing was almost unheard of in Nigeria at the time.

Idaresit approached Baby M, a small business that catered to the needs of new mothers and their babies. Baby M had a network of sales agents who searched for customers on a daily basis to make ends meet. Idaresit finally managed to convince Baby M, his first customer, to give him a chance by offering a money back guarantee if he didn’t give the company a return on investment.

Baby M gave him N40 000(roughly USD250) as payment in advance so that Idaresit could work his magic. In three months Baby M’s revenue grew from USD1000 a month to USD100 000 a month through digital marketing. The business was immediately overwhelmed with orders. 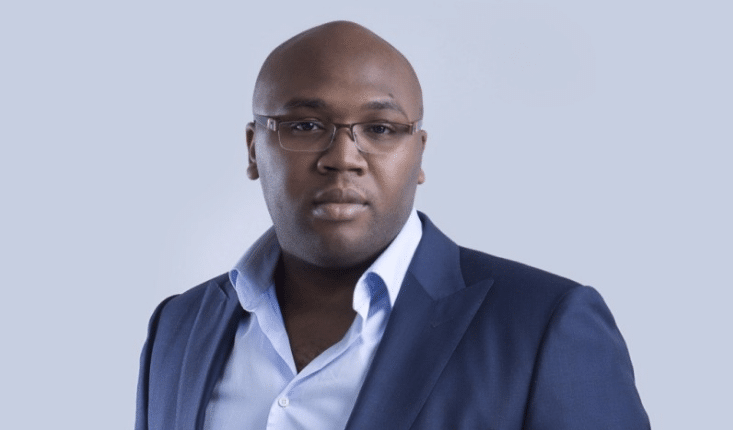 The founder of IrokoTv was not born into affluence although he was born in England in a family of Nigerian immigrants. He was abandoned by his father soon after his birth and was brought up by a single mother who could hardly make ends meet in the popular district of East London. He succeeded in registering in faculty and making brilliant studies.

After his chemistry diploma of Manchester University, Jason Njoku failed to start up quite a few enterprises. Some of these enterprises included a blog network, a T-shirt business, and a web design company. Jason Njoku said of his journey: “I spent five good years of my life trying everything unsuccessfully”

After many failed business ideas and shamefully moving back into his mother’s apartment, he decided to break into the Nigerian tech industry. He got the idea when he discovered a change in his mother’s television viewing habits. She now watched more Nigerian film content than the British soaps she was used to.

In Africa, Nollywood movies are easy to find; outside of Africa however, was a different story altogether. Movie fans overseas thus had taken to sharing movies on YouTube, chopping them into 10-minute long videos to get around time limits the service [Youtube] then imposed.

Eventually he realized there were opportunities in the TV industry in terms of internet television network, gaining inspiration from Western companies such as Netflix and Hulu. He figured, “Why not capitalize on the market since Africa had nothing like this yet?”

Having grown his business from his bedroom, to a YouTube channel, to a stand-alone venture-capital backed dedicated movie platform, Njoku story inspires a new generation of technology entrepreneurs. 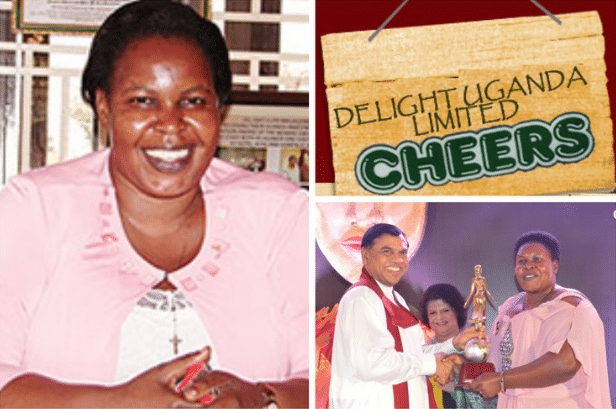 Julian Omalla’s entrepreneurial story is a perfect example of not letting adversity bring you down. She began her working life as an employee of her brothers, while at the same time saving her own money to start a business as a small trader.

As a woman, she wanted to show that she could have her own business, too. She was doing well until she became too trusting. She transferred all her funds to her new business partner in order to purchase stock and he just disappeared from his place of business. This meant she was back to where she started. It was to be a hard lesson that was to shape her entrepreneurial journey from that point onwards and she learnt not to put all her eggs in one basket – a strategy that was to become her philosophy for business expansion and diversification in the future.

So, although devastated by what had happened in her first entrepreneurial venture, Julian began again as a sole trader, wheeling fruit in her wheelbarrow to market and saving the proceeds of her sales each day. She managed to save $100, and with that $100 she made an investment.  She did a food processing certificate, realising that there was a gap in the market for locally produced fruit juice and canned fruit. Her aim was to start a juice processing business, not just small scale like the market vendors, but a real factory.

Today, Julian Omalla is one of Uganda’s biggest entrepreneurial success stories, and the owner of Uganda’s largest juice processing factory, Delight Ltd, with an annual turn over of US$4m and 45% of the local market. She’s known affectionately as “Mama Cheers” after her popular fruit drink brand, Cheers. Julian now has diversified into a range of other business activities, too, including poultry, a flour mill and bakery, a student hostel for 400, as well as coordinating women’s farmer cooperatives that provide food aid into Sudan. She is also a major employer in the country.

Strive Masiyiwa’s story is one full of trials and tribulations, including a battle against the government of Zimbabwe that earned him death threats and, probably, made him flee the country in 2000. But it’s also replete with triumphs.

Born in Zimbabwe, then called Rhodesia in 1961, Masiyiwa’s family eventually moved to Zambia where he grew up. Driven by purpose after university education in the UK, he returned home to help build the telecommunications industry in Zimbabwe but that journey was met with opposition from the Mugabe-controlled government, claiming it had a monopoly.

The state telecom refused to grant Masiyiwa a license to cell frequencies, claiming it had a monopoly. That’s when Masiyiwa sued, in 1994. The case went on for five years, and at one point early on, Zimbabwe’s Supreme Court ruled against Econet, leaving, apparently, no chance to appeal.

Today, Strive is the most successful Entrepreneur to emerge from Zimbabwe and East Africa in general. His influence spans Africa and the entire globe.

Also, Econet Wireless is easily Zimbabwe’s most successful corporation with a subscriber base of over 6 million and magnetising investors worldwide. Headquartered in Johannesburg, it has operations in Nigeria, Mauritius and Ivory Coast in Africa. Outside Africa, Econet operates in the UK and China.

In 1999, Edward Moshole South African CEO of Chem-Fres products was a cleaner with just R68 in his pocket, but he noticed a business opportunity.

Good quality detergents and disinfectants could make a tough cleaning job much easier, so he started buying quality products in bulk and selling them to his fellow cleaners. He wasn’t satisfied, though. He wanted a business that made and sold its own products. So, he tackled the long and arduous process of creating cleaners and detergents that could pass strict regulations and compete with the best products on the market.

It wasn’t easy, but he kept at it. In fact, he only got his first real breakthrough in 2006 when a supermarket agreed to start stocking his products. Today, his Chem-Fresh products can be found all over Africa, and he counts Pick n Pay as one of his main clients.

The Royal African Company and Slavery in West Africa:…